LabIS - Informatics and Society Laboratory - has been configured along a journey that goes back to the works and investigations of the research area in Informatics and Society (IS) of the Systems Engineering and Computer Science Program at COPPE/UFRJ. The IS research area has long sought a Brazil yet to be invented, driven by the desire to understand the Brazilian reality to help build a fairer and more solidary country. A desire to contribute from a renewed understanding of scientific and technological activities - especially the Information and Communication Technologies (ICT) - supported by the new sociological, economic, historical and anthropological references that have been questioning, since the 20th century, the neutrality and the universality of science and technology. 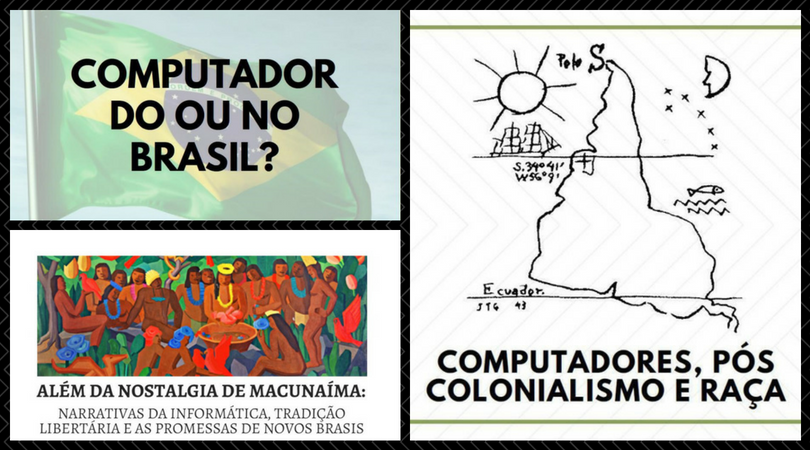 In accordance with the interlacing inscribed in its own denomination, the research area in Informatics and Society has produced for more than fifteen years a series of courses, research projects, symposiums, workshops, articles, and dissertations dedicated to the construction of an interdisciplinary local knowledge, committed to a popular and solidary direction. A small display of completed work titles can confirm the Brazil on the spotlight and a concern about the causes of its most disadvantaged populations: “Promises of ICTs for SUS management: a sociotechnical reflection on implementation of a software for family health strategy”, “Digital inclusions and social development: a sociotechnical narrative on telecentres, lan houses and policies.”, “The codified citizen: scanning of citizenship in public interest databases”, “Free software, solidarity economy, and democratic practices: three Brazilian cases”.

The course “Computers and Society” is offered as part of the undergraduate program in Computer and Information Engineering of UFRJ's Polytechnic School, under the responsibility of the research area in Informatics and Society. From 2015, the course took the experimental path of the projects-based learning pedagogy, offering undergraduate students an experience of interaction between teaching, research and outreach guided by the development of ICT projects that contemplate solutions and improvements for community life, including that of the Fundão campus itself. These projects have fostered closer ties between undergraduate, graduate and the world “outside” of the classroom, strengthening the outreach bias of the research area activities.

It is through these paths that LabIS has been conforming itself as an outreach project characterized by its interdisciplinary feature, its proposal of educating undergraduate and graduate students based on the inseparability of teaching-research-outreach dimensions, its partnership with other outreach projects and its commitment with a more egalitarian Brazil.

The current projects under development at LabIS are: a popular educational gaming platform for smartphones; the support and development of actions and products for the Brazilian network of community development banks (digital social currencies); the LIBRASOffice, an accessibility interface that incorporates the Brazilian Sign Language (LIBRAS) into the LibreOffice office package; the offering of courses in the arts and crafts of programming languages for young people from state public schools (high school).