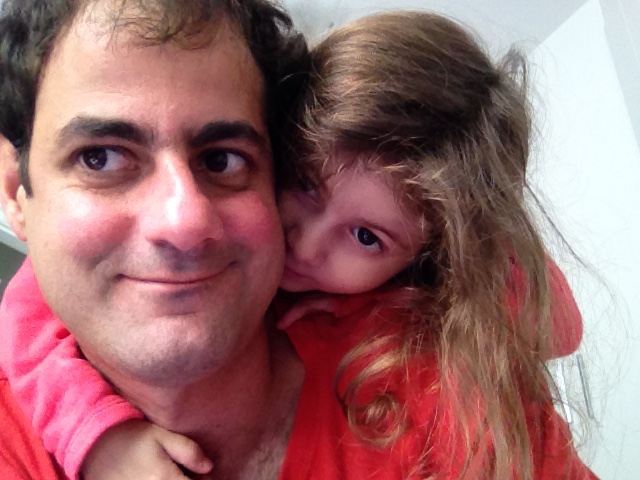 I attended college at the State University of Rio de Janeiro (UERJ), where a have obtained a bachelor's degree in social communication (journalism). I worked at the Center for Educational Technology at the university itself, mainly with the project Carioca Press Memory, which I developed. I also worked in Cadernos do Terceiro Mundo magazine, a symbol of good journalism for me. This period was from 1997 to 2003, when I started working, in a permanent position, at Petrobras (former Petrobrás - the withdrawal of the acute accent is part of the company's long privatization and denationalization process, which is now in a very accelerated phase). In parallel, until 2004, I also obtained a postgraduate degree in the history of international relations at UERJ. Since I was a child, I love history, literature and languages, and from a young age I am very interested in geopolitics. And working at Petrobras is being in the midst of gigantic geopolitical movements, often hidden under the naturalization of a project in which the commodification of life is one of the main threads. In journalism, I question the myth of impartiality. As an oil company worker, I fight against the myth of technique neutrality, which has been one of the main magic wands of the very rapid deepening of privatization and denationalization of what we can consider to be the crown jewel of Brazil's state and potentially public heritage. This myth is so strong that a considerable portion of those who criticize the ongoing privatization are guided by it. As part of the mentioned effort, I participate in the Autonomous Science Portal (https://midiaindependente.org/?q=pac).