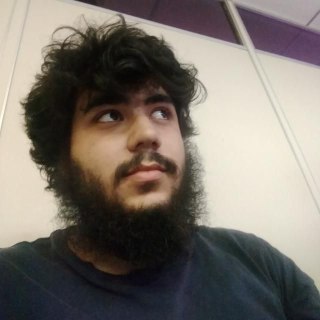 I am an undergraduate student at UFRJ, where I study Computer and Information Engineering. Since I was a child, I had played with computers, but I never thought of it as a possible career until I chose a college degree to pursue. During undergraduate studies, I missed a critical analysis about the role of IT workers in a third-world country like ours, in addition to actions not limited to the university environment, that would seek a relation society-university, which I consider should be one of the bases of the public higher education.
I got to know LabIS through the Computers and Society course, also known as CompSoc, and in it I saw an attempt to seek a different form of university and knowledge production that I missed so much in the program.